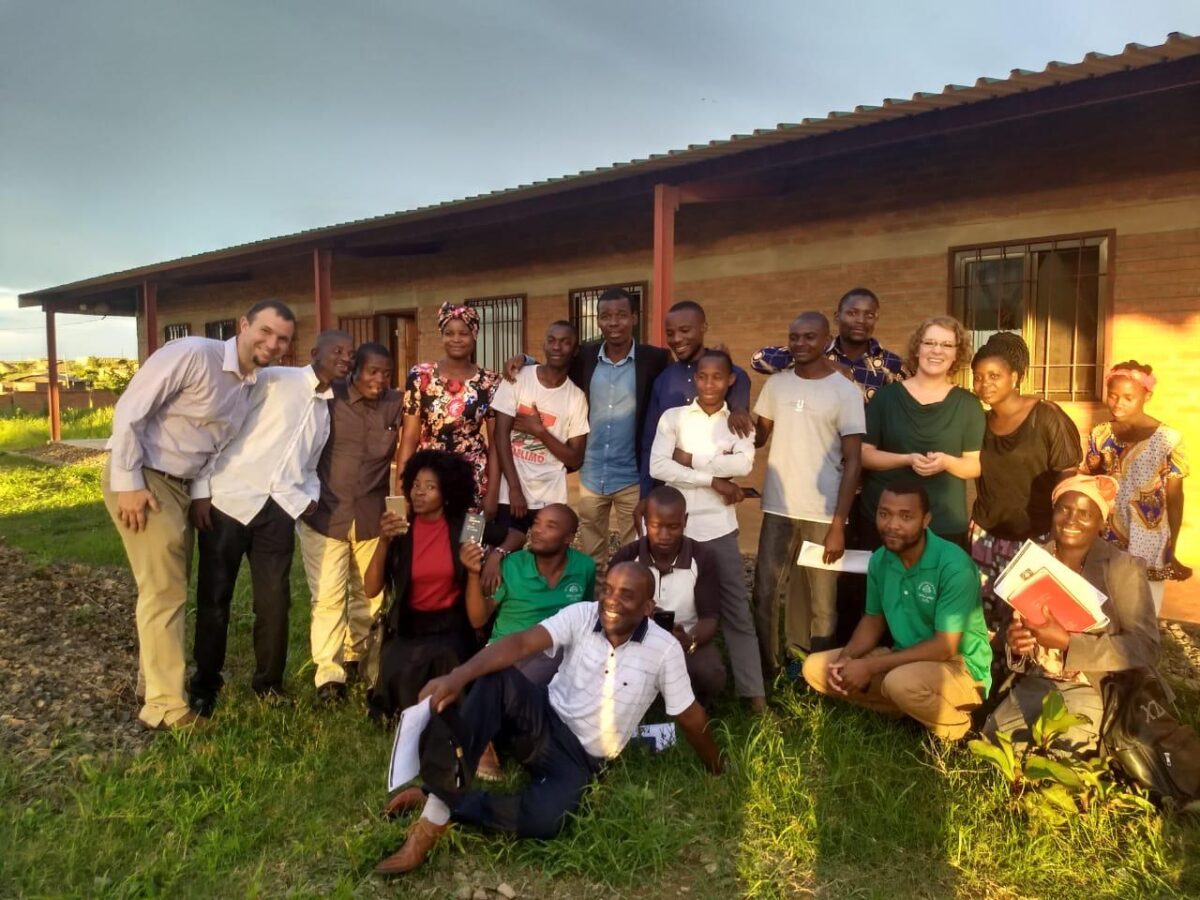 INTEL, the Instituto Teológico de Lichinga is the first and only Bible school for the province of Niassa in the north of Mozambique.

Donate to this ministry

INTEL, the Instituto Teológico de Lichinga is the first and only Bible school for the province of Niassa in the north of Mozambique.

The province itself is about the size of England and has never had a Bible school before, partially due to the fact that the largest tribe living there, the Yawo, are almost exclusively Muslim. However, a small revival has occurred over the last few years amongst the Yawo and the first generation of churches has been planted.

The churches need much prayer and the guidance of the Spirit to equip them to share the good news in their local context. These new believers also need pastors, who can support them with sound biblical knowledge and lead them into a deeper understanding of Christ.

This is where the Instituto Teológico de Lichinga comes into play. The Bible school’s primary aim is to support the needs of the new churches so that they are empowered to reach the rest of the province for Christ. INTEL seeks to create a culture of discipleship and to meet people where they are at, by consciously taking the local culture into account so that God’s word is taught in a manner the people understand.

INTEL teaches the good news of the kingdom to people bound by fear, so that local churches are strengthened and the province be reached for Christ.

Donate to this ministry