Where is Christ least known? 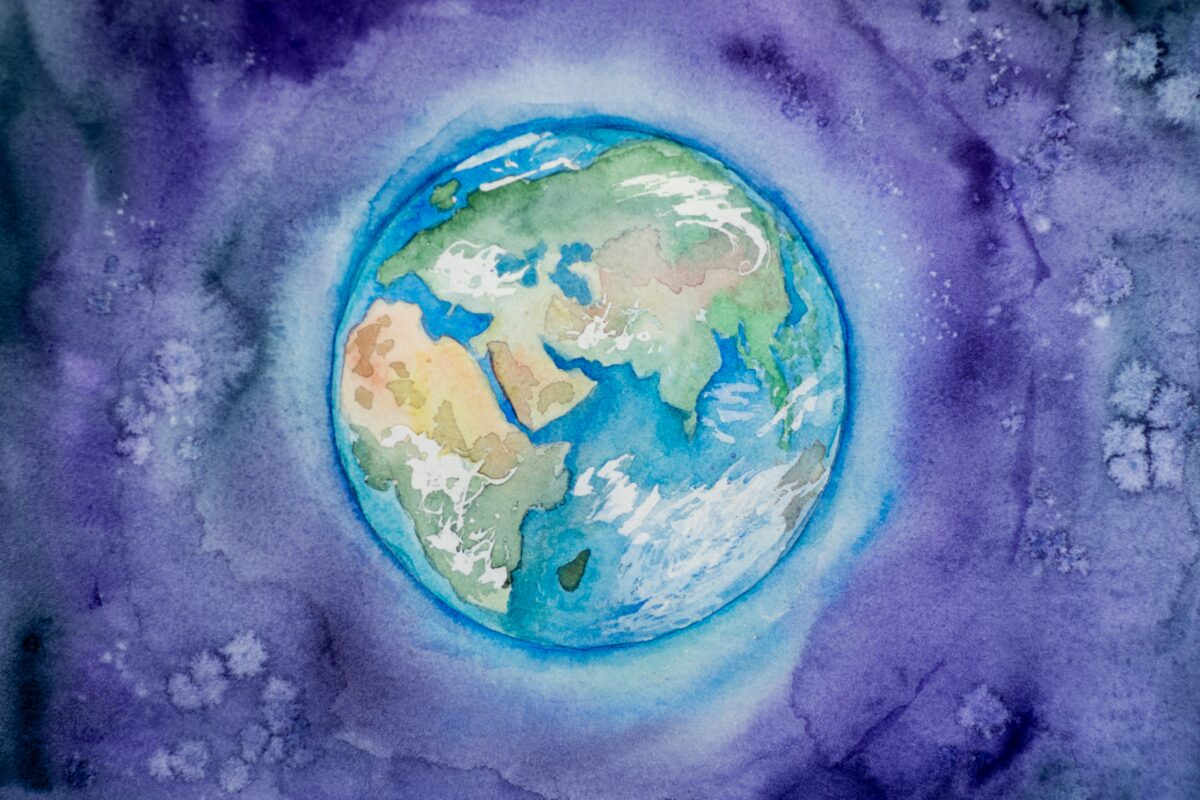 Where are the communities where Jesus is ‘least known’? asks SIM UK Director Steve Smith.

We’d like to get to know your Jesus – please could you come? is a question SIM’s teams of workers hear in places where there’s either no church, or it doesn’t have the resources to cross existing barriers with the gospel, writes SIM UK Director Steve Smith.

The apostles reported the same dynamic when Greek speakers came to Philip and asked, ‘Sir, we wish to see Jesus.’ (John 12:20-26, see verse 21)

Although they were from different backgrounds to the first disciples, they’d heard enough to want to know more and in today’s world, there are still people waiting to hear and respond to the good news of Jesus with faith, hope and love.

SIM focuses its ministry resources amongst communities where Christ is least known – wherever there is no local church, no mission worker serving them, or little access to the Bible and gospel ministry resources.

This is the case in rural Niger and also, in parts of Great Britain. In both settings, there are whole neighbourhoods of people where Christ is not known, or even named.

While past generations spoke of regions beyond missionary movement; today’s communities where Christ is least known, can be found just as much in cities where there is a strong gospel witness, as in the rural communities of Mongolia.

That’s why we need a new generation of faithful witnesses to address the barriers yet to be crossed in our diverse towns and cities – the sprawling suburbs, as well as the rural villages.

This will require churches and networks to break out of our current models of evangelism and church-planting and find new ways of crossing cultural differences to reach people’s hearts and minds with the transforming truth of the gospel.

We need to give a compelling demonstration of the gospel through the way we relate together as believers and how we reach out in diverse societies. By 2050, 30 per cent of the UK population will be from ethnic minority background – up from 11 per cent in 2011.

In 2000, white worshippers were 87 per cent of churchgoers; then 73 per cent by 2020 and is expected to be 67 per cent by 2030, with believers from ethnic minority backgrounds representing 22 per cent.

Just as the apostle Paul taught the Corinthian church that they were ‘called to be saints together with all those who in every place call upon the name of the Lord Jesus Christ, both their Lord and ours’ (1 Cor 1:2) we too in 21st Century Britain need to intentionally develop Christ-centred community that rejoices in the gospel taught by the apostles and pursues mutuality in the gospel that the apostles instructed. (1 Cor 14:1-26)

In his providence, God is providing his UK churches with believers from diverse background for the missionary task Christ has given his followers to work out mutually, with gospel unity in him.

The global scattering and gathering of south Asian Christians is a good example of this. We find communities of diaspora Christians from India, Pakistan, Bangladesh, Sri Lanka, Thailand active in their faith across the world, whilst those remaining in-country often face governmental or civil persecution.

Previous mission thinkers talked about degrees of cultural separation between the evangelist and the community in which they are working. Today’s missional church must now address the intercultural task of showing and telling the gospel amongst increasingly diverse communities – amongst groups of people who have limited access to the gospel.

There are communities where the church is not reaching, and no mission worker is serving, all over the globe. SIM UK exists to help churches send many more believers to work amongst these people worldwide.

Those communities are also right here in the UK – even though the background noise of the media crowds can so easily drown out the voices of those who want to know more. The challenge to be faced in our own backyard cannot be underestimated and SIM UK wants to help.

Jesus taught that his people listen to his voice and follow him because they recognise his voice and that he has others he must bring into his gathered people. (John 10:1-18)

The church has a future while we practise an obedience of faith that both takes Jesus at his word and takes his word to people waiting to hear.