Voice of hope among the Hassaniya 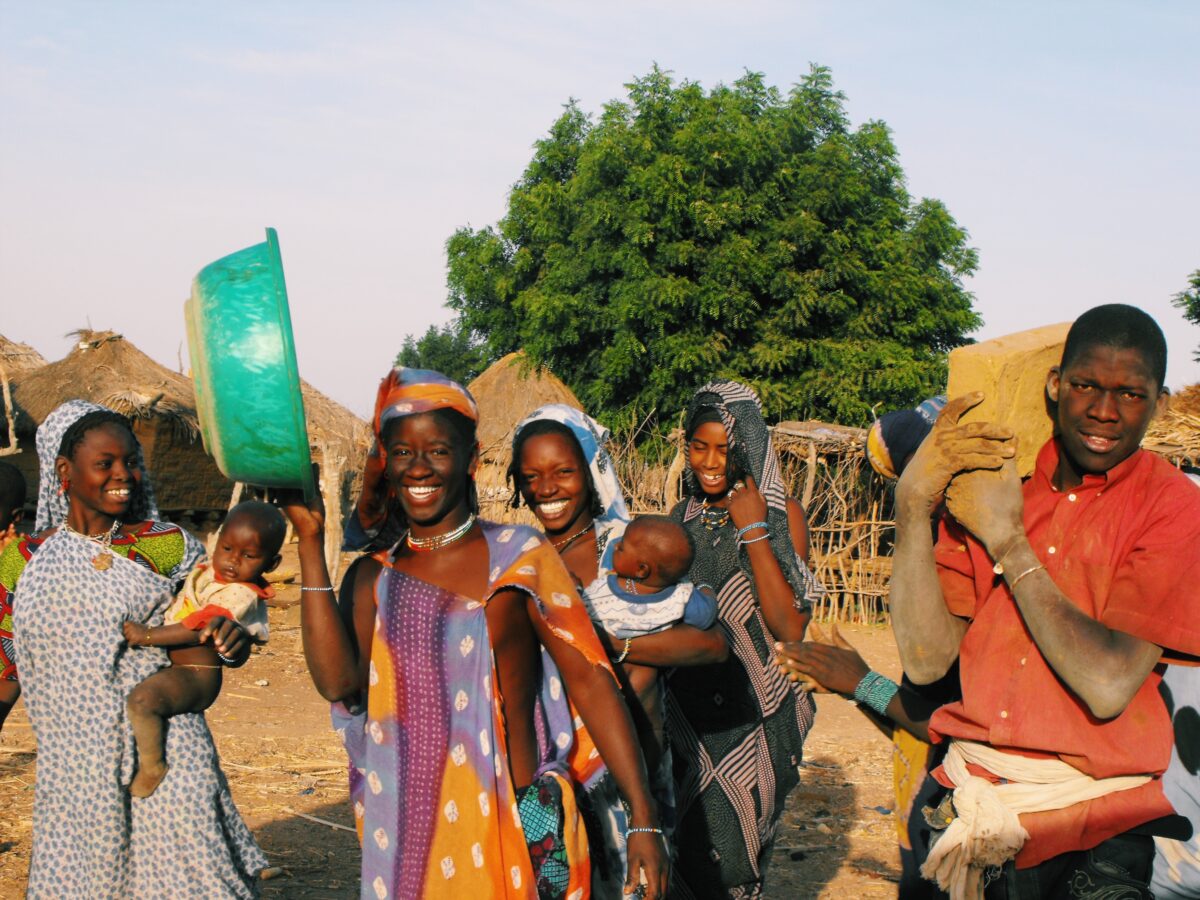 The stirring story of a family living among the Hassaniya-speaking Moors in Mali, west Africa, as part of a new Faithful Witness team.

Every year, hundreds of Christians around the world move into unfamiliar environments, some with their families, in obedience to God’s call to take the gospel to all nations and make disciples.

Among them is a young family from Jos, Nigeria, who have taken a leap of faith to live amongst the Hassaniya, as part of the Mali Faithful Witness team.

Faithful Witness is an initiative of SIM that recruits and sends multicultural, multi-organisational and multi-skilled workers into communities across the world where there is no church and virtually no Christian witness – a description that fits the Hassaniya-speaking people of the Kayes region.

The Hassaniya-speaking Moors are considered unreached. Most villages in that region are without churches or Christian organisations, with the majority of Christians concentrated in urban centres. These villagers would have died without hearing the gospel of salvation.

“There are no known believers amongst the Hassaniya, and less than a handful amongst the Soninke and Fulani,” says Joshua Ngunta, SIM’s Mali Director.

A SIM team on a fact-finding visit discovered God was opening opportunities ahead of them, but there was a need to get ‘feet on the ground’.

The Hassaniya villages they visited opened their arms in welcome. The labours of previous workers had lit the path for the new team and they saw God’s love and the mission workers’ goodwill through acts of compassion and other outreaches. They provided famine relief, built wells, schools and children’s clubs. The church teams showed the Jesus Film and distributed tracts. They held medical clinics, and learned their language and culture.

God had used these contacts to soften the hearts of the people; even their village heads were delighted to have the team and publicly honoured them. These villagers also expressed zeal to engage the team in conversations.

The Hassaniya of Kayes

The name ‘Hassaniya’ defines both the people and their language. They are typically rural and live mostly as pastoralists. Amongst the Hassaniya in Mali, there is only one known believer, but he is from a different region. They are mostly Tidjani Muslims and the country is dominated by Islam.

There are mainly three groups in this region. The Moors (Hassaniya), the Soninke people, who are business-minded, with entrepreneurs among them, and the Malinke (Maninka) with a very small number of believers.

No books of the Bible are translated into Hassaniyya, but The Jesus Film is available in Hassaniyya, as well as audio recordings of gospel stories from the Global Recordings Network.

God has opened doors to gospel ministry and the Hassaniya have expressed openness for workers to live among them and learn their language. The team has received numerous requests for help, including adult literacy teachers, medical staff and children’s club workers, among others. This became a sign to the whole team that this is a ﬁeld ripe for harvest and in need of harvesters.

While the Hassaniya welcome the team, the team also realised the challenges to gospel work in the region. Insecurity, a harsh climate, isolation and deeply held cultural beliefs are huge impediments.

Undaunted by the enormity of the task, a young family from Jos, Nigeria, took a leap of faith to live amongst the Hassaniya.

“We must confess that it was not an easy decision to make, but knowing that there are people dying without the opportunity of hearing about the salvation in Christ Jesus is enough reason for us. For what good is having a room with a hundred lamps when another is in deep darkness?”

The family journeyed to Mali amidst enormous challenges. In spite of long waits, they considered it an adventure, and arrived Bamako in December 2019.

Their faith in the Lord and warm fellowship with other mission workers on the ground is helping them to scale the hurdles of a new environment and make it easier to deal with harsh weather, the higher cost of living, ill-health of their son, and learning Hassaniya and French.

God has been graciously on their side all the time. They are driven by the truth: “For the gospel is no longer good news if it doesn’t arrive on time.”