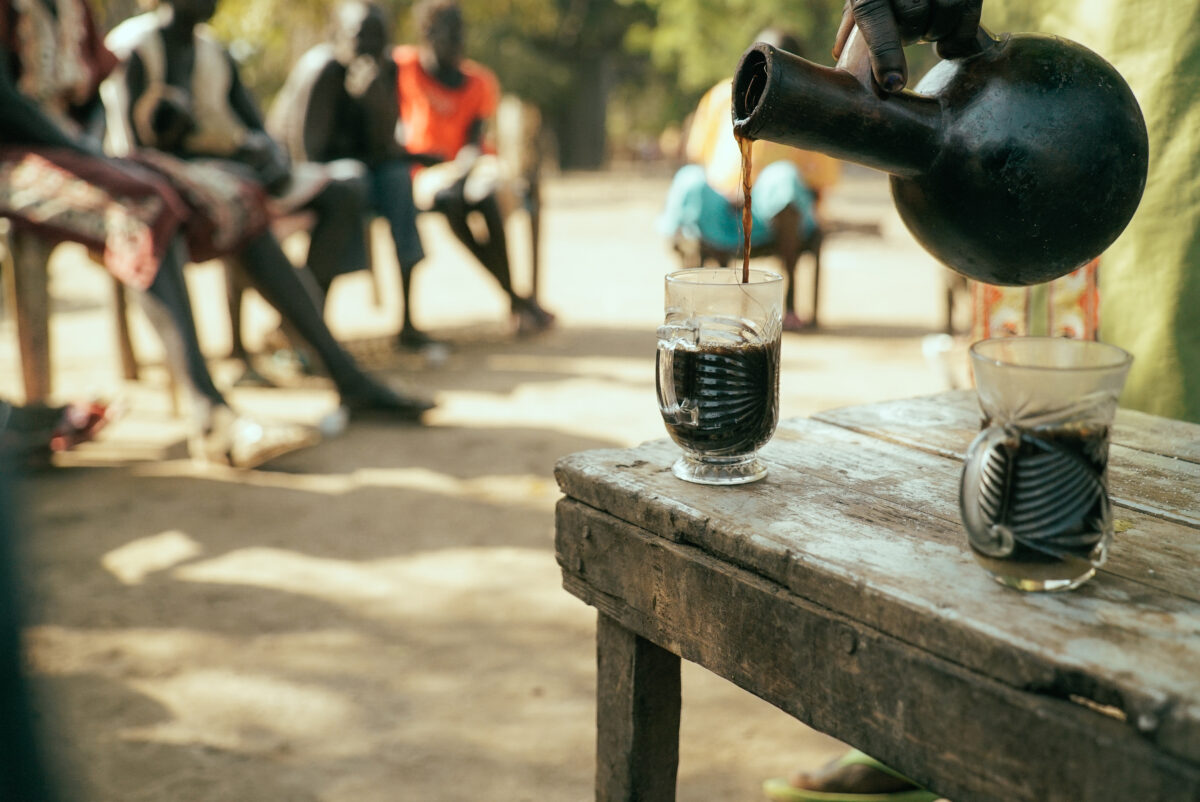 Serving In Mission is governed by a Board of Trustees. They are driven by the desire to take the gospel of Jesus Christ to communities where he is least known, and together represent a wealth of mission experience.

Jonny has recently taken up a job working with the Diocese of London. After working as a solicitor for 11 years, he studied Theology at Reformed Theological Seminary in the US. For the last 10 years he has been Associate Rector at All Souls, Langham Place, London. Jonny is married to Naomi and they have two sons. He enjoys following England in sport, winning at table tennis and hanging out with his family, along with walking, good food and good conversation.

David is a Chartered Accountant, having worked with many global public sector and charitable organisations in the UK, Europe, Middle East and the Caribbean, specialising in strengthening financial capability and corporate governance. David is married to Linda, has two sons and serves with his local baptist church in Bangor, Northern Ireland. He has been involved with Serving In Mission for several years, and assisted in finance-related matters at the UK, Ethiopia, Kenya, and Niger offices.

Steve took over as the UK director of Serving In Mission in March, 2014. For the previous four years, he had led Grace Church, a growing Co-mission church plant in Worcester Park, south London. Steve and his wife, Gwyn, have experience of world mission, having served in Uganda with Crosslinks.  You can contact Steve at steve@sim.co.uk.

Yoseph is from Ethiopia but now lives and works in the UK with his wife Mekdes and their son, Nathan. Yoseph has taught at higher education institutes in Ethiopia and the UK and has extensive ministry experience at local and national church level. He serves as a deacon at Pinner Baptist Church, London, where he also preaches and teaches regularly. He describes himself as an unrepentant Chelsea fan.

Claire works for Christians in Parliament, where she is involved with pastoral ministry among MPs and staff and also manages the events programme. She was formerly Internal Communications Director at Save The Children and has completed the Cornhill ministry training programme. She serves at Christ Church at All Saints Wandsworth, where she leads a home group and chairs the mission committee.

Nigel worked as Director of Training at the Irish Baptist College and is now retired. He and his family (Carolyn, and grown-up children Hannah and Jonathan) have been involved with Serving In Mission for many years; first through short-term mission work in Kenya and then long-term service in Niger.

Born to missionary parents in South India, Bennett moved to the UK after his biotechnology doctorate. Previously a research scientist in medical diagnostics for seven years, he studied a theology MA and currently teaches Applied Science in higher education and occasionally theology at Irish Baptist College. He is married to Anitha and with their children, Rachel and Zach, they serve at Windsor Baptist Church, Belfast.

Carolyn is a medical doctor and, in addition to UK hospital practice, has worked across several countries in Africa and Asia. She is married to Phil, a Bible translator. They joined SIM in 2013, based in west Africa until 2019 and now working from the UK, in Royston. Carolyn has been SIM’s International Health Coordinator since 2018 and currently combines this role with part-time work as a medical adviser for Voluntary Services Overseas and Thrive Worldwide.

Ana Selby had her career in the NHS where she was a Trust CEO. Following retirement in 2015 she worked as a Health Coordinator for SIM U.K. and then spent two years in Germany with her husband Richard as part of the #HowWillTheyHear campaign. They have a married daughter. Ana serves at Bridge Community Church in Bury St Edmunds and supports Afghans evacuated from Kabul in August 2021.

Vision and values Jobs Our story Statement of Faith Safeguarding