Not only on a Sunday 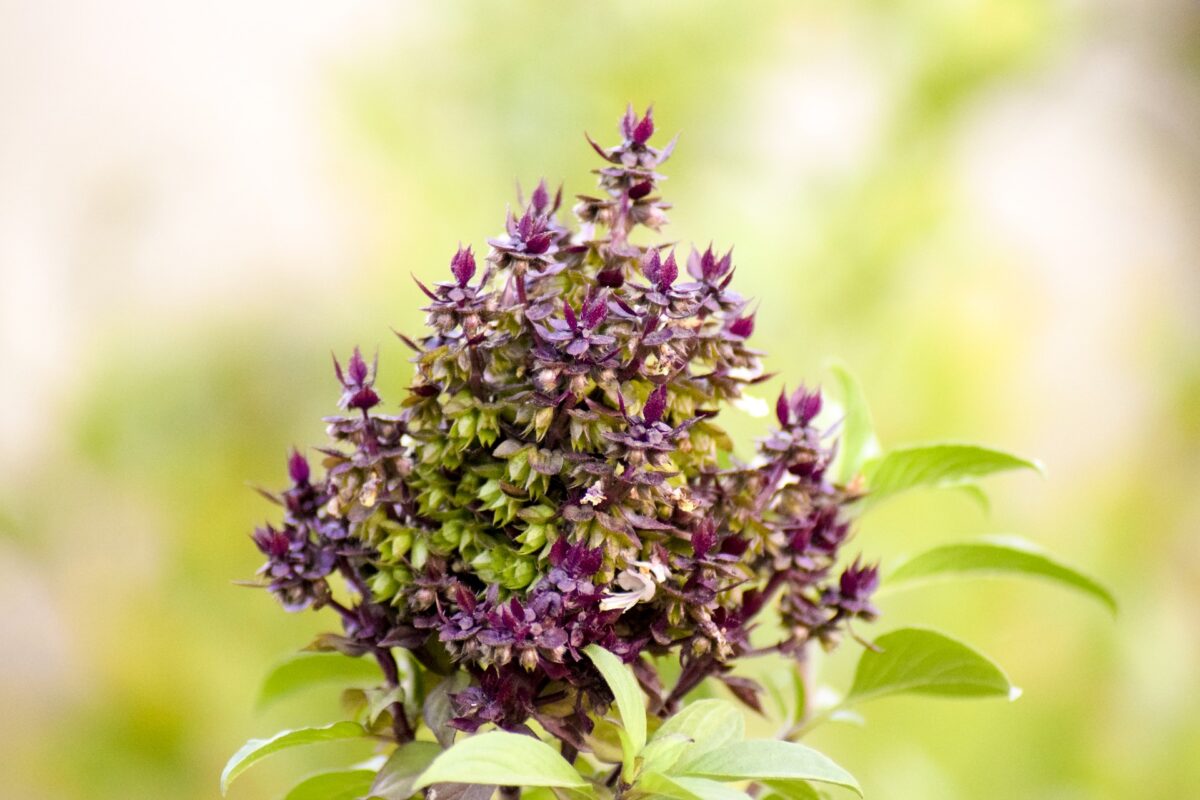 How do you disciple in a rural France?

When SIM workers Peter and Claire-Lise Judkins first arrived in Castres, in the south west of France, they quickly set to work to help a small church plant be more effective at disciple-making.

“The church plant had started four years previously and had become a mixture of people at different stages of their faith – from those discovering the gospel and very new Christians, to followers who had been disconnected from church for a while (and were often emotionally damaged) plus a few mature Christians,” explains Peter, sent by Christ Church Balham.

“We were therefore keen to do more than meet up on Sundays and disciple this varied group of people making up the congregation,” he adds. “Since then, it’s been a huge encouragement seeing people’s responses when their previous beliefs are confronted by the Bible and we’ve been amazed to see God at work in people’s lives.”

One of them is Anne*, a teenager who was in her final year at high school and now studies English and Chinese in Lyon, with ambitions to become an interpreter.

“Coming from a Christian family, she already had many biblical notions, but struggled to understand God’s grace,” Peter recalls. “But after a few months meeting together (one-to-one and as a couple with her) we had the joy of baptising her last June – the church’s first baptism!”

Within weeks of beginning their ministry, Peter also started meeting up with François*, whose first question was: “Can you explain to me the Trinity?” And then: “I don’t understand prayer!”

The pair spent time together as François showed Peter around Castres and they read John’s Gospel together.

“François had always believed there was a creator God (‘a distant bearded old man’) but came to realise that God became man so that we could know him,” says Peter. “Over time, he recognised he needed to trust in Jesus’ death and resurrection to be made right with God. From not understanding prayer, he now prays out loud at church and encourages others to pray through our Facebook group!

“François is an example of how God uses intentional discipleship for a wider evangelistic purpose,” says Peter.

“He enjoyed reading the Bible so much that he suggested others might benefit from a smaller group interaction. So seeking to reach those on the fringe of church, we invited anyone who wanted to examine the claims of the gospel. This led to six of us reading through Mark’s Gospel and then a course, looking at the Bible’s big story.

“In particular, Maria*, who was from a Roman Catholic background and very defensive of her heritage, began to notice how some things she learnt as a child were not biblical, and that the gospel of grace was more beautiful than she realised.”

Looking to the future, the church plans to multiply its discipleship groups so Peter and others can walk alongside people at different stages in their faith, in a way they are not able to on a Sunday gathering.

“After many administrative hoops to jump through, we were finally told that we can open up our building as a public meeting place.

“This means that we can now fully use the building for our activities and fulfil our aim of making the gospel known in Castres.” *Names changed

This was posted on 14 July 2020 in Ministry stories.
Tags: Church planting, Europe, France