Praying with the Afghan church 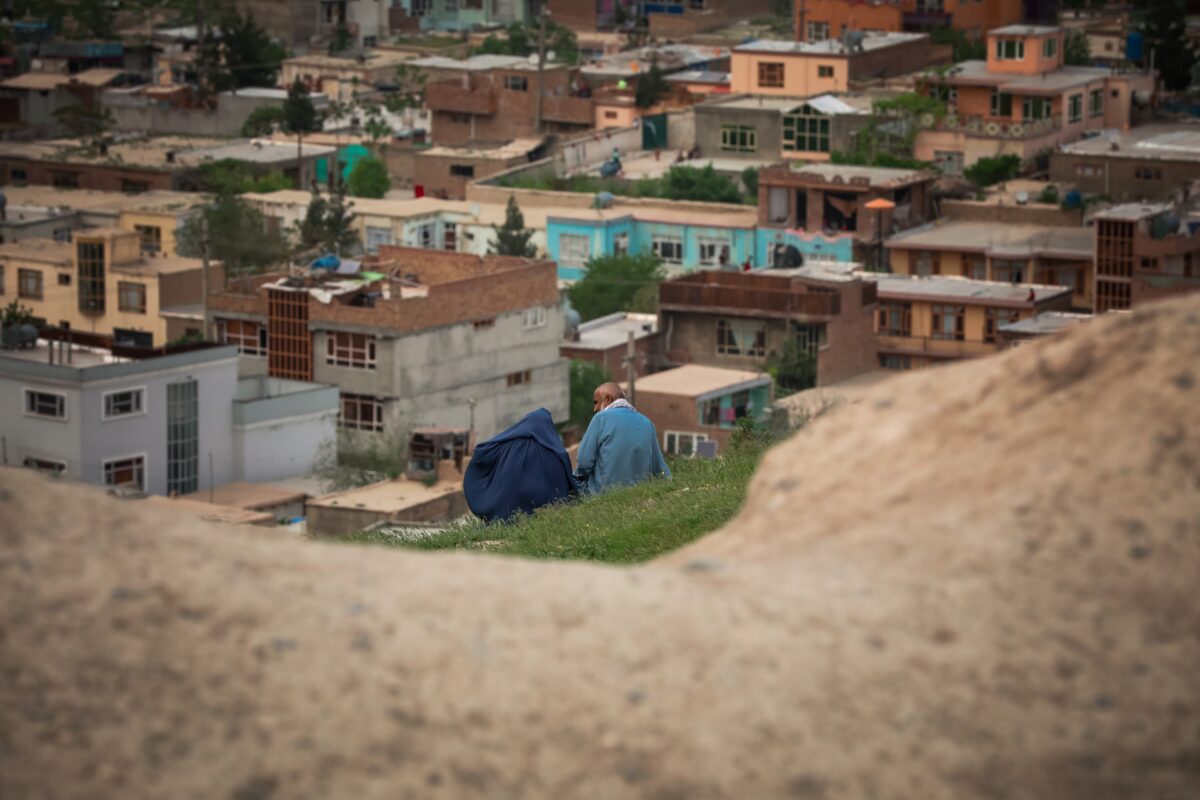 As updates on the situation in Afghanistan continue coming in, it could be all too easy to despair or give up hope.

The air-evacuation has finished, around 3.5 million citizens are internally displaced within the country, and ethnic and religious minorities like Christians, Hazaras and Shi’a Muslims are fearful of what the new order will bring. The UNHCR has called on the international community to show solidarity and sympathy amidst ‘a critical humanitarian crisis’.

Yet as those who trust the words of the Lord God Almighty, the Psalms urge us not to give up confidence.

“From everlasting to everlasting, the Lord’s love is with those who fear him”

Partners across the wider region do not speak of surrendering hope or of casting blame for recent events. Instead, they point us to pray for – and with- our brothers and sisters who remain in Afghanistan.

Mike Kuhn, a pastor and teacher who served in the Muslim world for many years, writes that “Jesus Christ never promised us any source of lasting change in our world and our souls outside of himself. Afghanistan was a big dose of political bravado and cultural superiority… two trillion dollars and 20 years of full-on military occupation have failed to bring transformation to Afghanistan. If we miss this wake-up call, then our sleep must be the sleep of death.

But like an acorn buried in the cleft of a rock, the gospel is planted in that land as it is in many intractable conflicts of our world. The end of the story has not yet been told. Though it lingers, wait for it. Waiting means doing the hard work of extracting the deferred hope by the roots and replanting it in the good soil of the gospel. It means living and acting and hoping differently in our world.”

And there is hope. Forty years ago, the Islamic Revolution in Iran seemed that it would entirely crush the Christian faith in that nation. Yet as Rev. Tat Stewart, a founder of SAT-7 PARS (a Christian broadcaster with audiences in Afghanistan, muses, “Since the Islamic Revolution, the numbers of Christians in Iran are thought to have grown to almost one million, or 1.5 percent of the population. What has happened there proved to the world that the gates of hell could not prevail against God’s church. Yes, the people of Iran suffered greatly after the Revolution. Christians suffered, too – pastors were martyred, the church went underground, and many fled the country. But if we are students of the Bible, we are not unaware that Jesus taught us to expect suffering for his sake.”

God is still sovereign and he stands alongside our brothers and sisters in Afghanistan. As the news brings further updates of the new regime and we hear of heart-breaking events, let us be faithful and committed in prayer.

Let us pray together for Afghanistan:

“The Lord has established His throne in the heavens, and His kingdom rules over all”

This was posted on 2 September 2021 in Resources.
Tags: Crisis response, Prayer, refugee-ministry