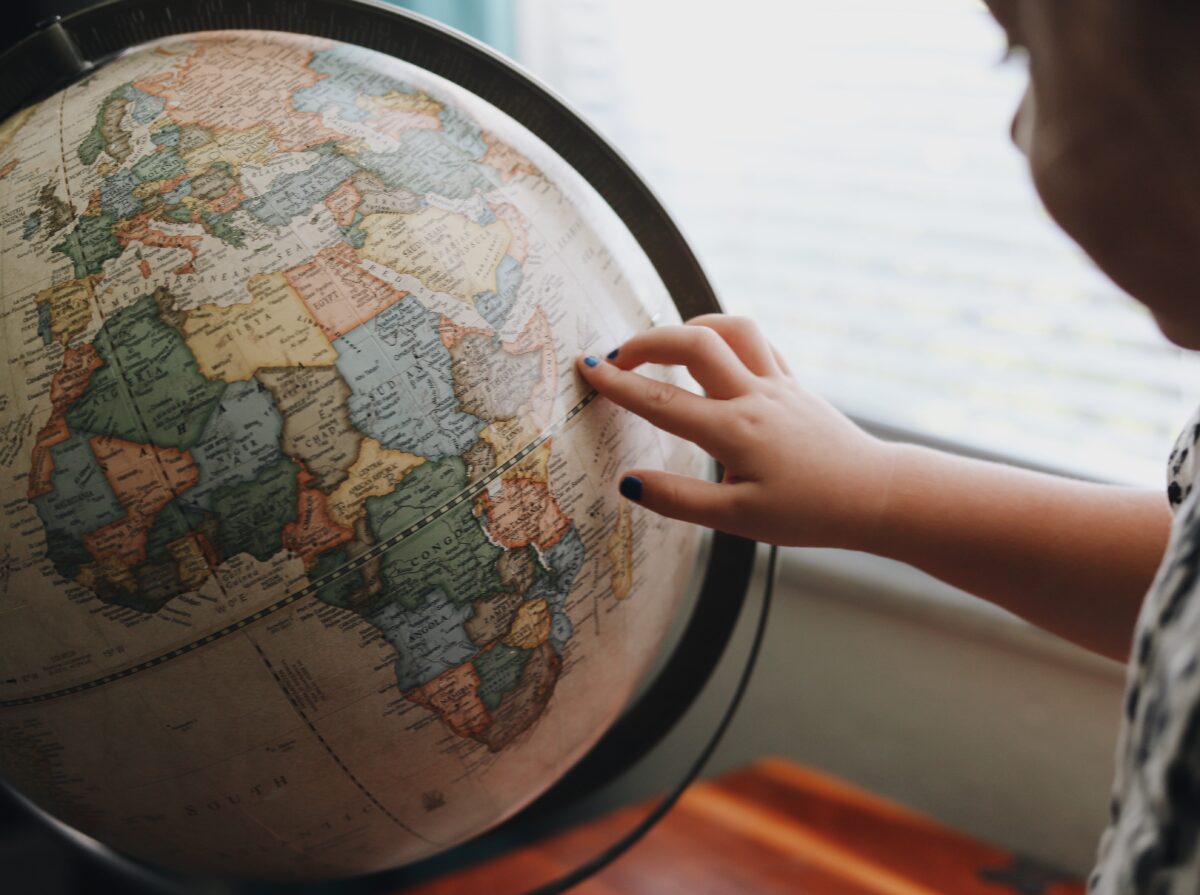 The official animal of Scotland is the unicorn.

Scotland is home to the tallest waterfall in Great Britain. Eas a’ Chual Aluinn is three times the height of Niagara Falls.

Scotland has 790 islands, but only around a quarter of them are inhabited.

The country can be roughly divided into four areas – lowlands, central, highlands and islands. The lowlands are known for their farm and woodlands, the Highlands for their mountains and lochs, and the islands for their beautiful beaches.

In the 12 and 1300s in the Scottish Highlands, clans were established. Ruled over by a clan chief, clans were like tribes and were made up of family members and people who had a loyalty to the chief. Each clan had land and you could tell which clan someone belonged to by the clothes (or tartan) they wore. Even today, each Scottish family have a specific tartan they wear on special occasions.

The bagpipes TCK Priscilla mentions being played on St Andrews Night were first invented in ancient Egypt. It is thought that the Romans first brought the bagpipes to Scotland where you will now often hear them played on the street.

The Highland Games are held in towns and villages across Scotland where people participate in caber tossing (throwing a giant log), shot put, hammer throw, sheaf toss (a bundle of straw thrown over a bar with a pitchfork), tug o’ war and highland dancing.

Most people seeking asylum in Scotland live in Glasgow (where this months SIMpray Kids featured family live). There are currently asylum seekers from around 70 different countries being housed in Glasgow. The largest number come from China, Pakistan, Iran, Nigeria and Eritrea.

Most of these countries are hard places for Christians to live, places where Christians can be targeted because of their faith, and places where it can be difficult for mission workers to serve.

Let’s pray for the people seeking safety in the UK. Thank God for the opportunity that people seeking asylum in this country brings to share the Good News of Jesus with them.

At the end of the Bible in Revelation 7:9, John writes about a vision of Heaven he is given by God:

Then I looked, and there was a great number of people. There were so many people that no one could count them. They were from every nation, tribe, people, and language of the earth. They were all standing before the throne and before the Lamb. They wore white robes and had palm branches in their hands.

Thank God that there will be people from every nation, tribe, people, and language of the earth in Heaven.

As Christians we are part of the family of God, a church family that is spread across the globe. SIM’s ENGAGE programme brings Christian mission workers to the UK to help Churches tell the story of Jesus to those on their doorstep who come from different cultural backgrounds.

Thank God for the people currently serving alongside Churches in the UK:

Lawrence and Elizabeth (from Sierra Leone) with Priscilla in Glasgow

Mary (From Ethiopia) in London

Elkin and Nora (from Columbia) with Caleb in London

Ram and Keshari (from South Asia) in Rochdale

Why not watch this episode of Virtual Sunday School (click image below) which explains a bit more about the global body of Christ. It includes a craft and prayer section.

[NB this was first aired in June 2020 so the participation points in this episode are no longer live.]

This page was created as part of our SIMpray Kids monthly prayer email. If you would like to pray regularly with our mission families serving around the world, please click here.