A heart for mission to ‘forgotten’ communities 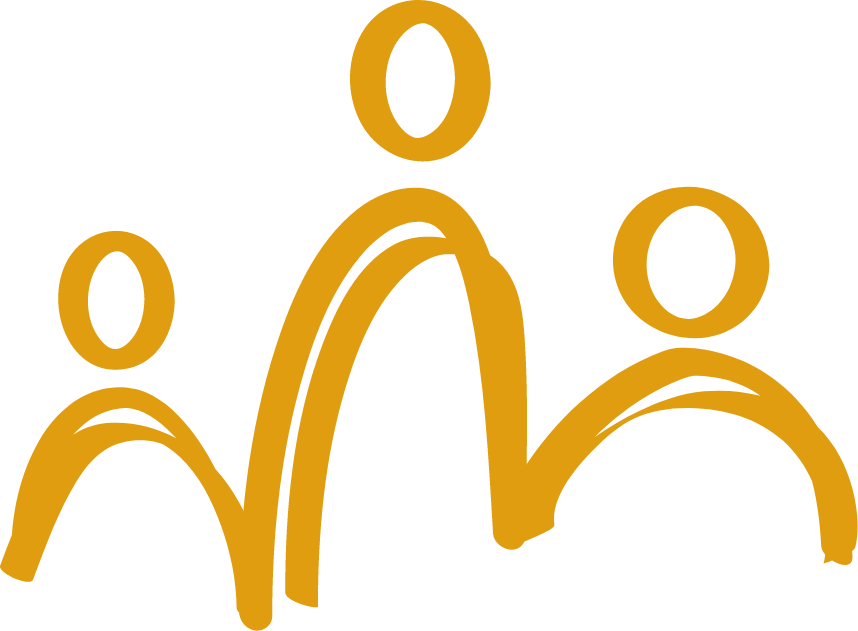 Read why growing up in a community that had never heard the gospel gives SIM International Director Joshua Bogunjoko a heart for our pioneering Faithful Witness scheme.

I come from Nigeria and many years ago, we were the communities where Christ was least known.

In 1911, Guy Playfair, a champion athlete from Canada, decided to take the gospel to Nigeria, instead of competing in the Olympics.

In 1913, he walked into my village and shared the good news of Jesus with us.

At that time, my community was known as a place of occult practices and folk Islam. My own family were Muslims and worshipped idols and I grew up in a home where you could still see the idols around. But God blessed this work and brought my family to salvation.

Crossing barriers to communities where Christ is least known has been the DNA of SIM from the beginning. It is who we are; it is how we’re made; and who we’re made of.

We are committed to places where Jesus is not yet known. That was the experience of my community and that is my heart today and the heart of all those who serve in SIM.

Playfair had responded to Jesus’ command to be his witnesses — even to the remotest part of the earth (Acts 1:8) and a few years later, God called out to a teacher called Beth Webb, also from Canada, who came to Ibaja in Nigeria and it was there, God used her to disciple me when I came to faith in the Lord Jesus Christ while in high school.

God raised them up to bring the good news of Christ to my community – the people who were living in darkness at that time.

My wife Joanna and I responded to God’s call to go to communities where Christ was least known and we praise God for the privilege of serving the people of Niger over an 11-year period.

Today, Niger is still a country where Christ is least known and there are many more around the world.

That’s why we talk about ‘faithful witnesses’ in places where Christ is least known. They are the forgotten communities.

SIM believes it’s important to respond to the call of Jesus to be witnesses to him to the ends of the earth and why we launched our Faithful Witness scheme.

Faithful Witness Ministry Lead Michelle Krewson says: “Our desire is for our teams to build trust and lasting relationships as faithful witnesses in places where there is no gospel; no believers and no mission workers. We pray people will get involved by:

The Faithful Witness initiative already has 38 workers on board – 15 already in place and 23 ready to cross barriers to make Jesus known.

If God is calling you, or you would like to know more, please get in touch via email to: global.faithfulwitness@sim.org