In the business of saving souls 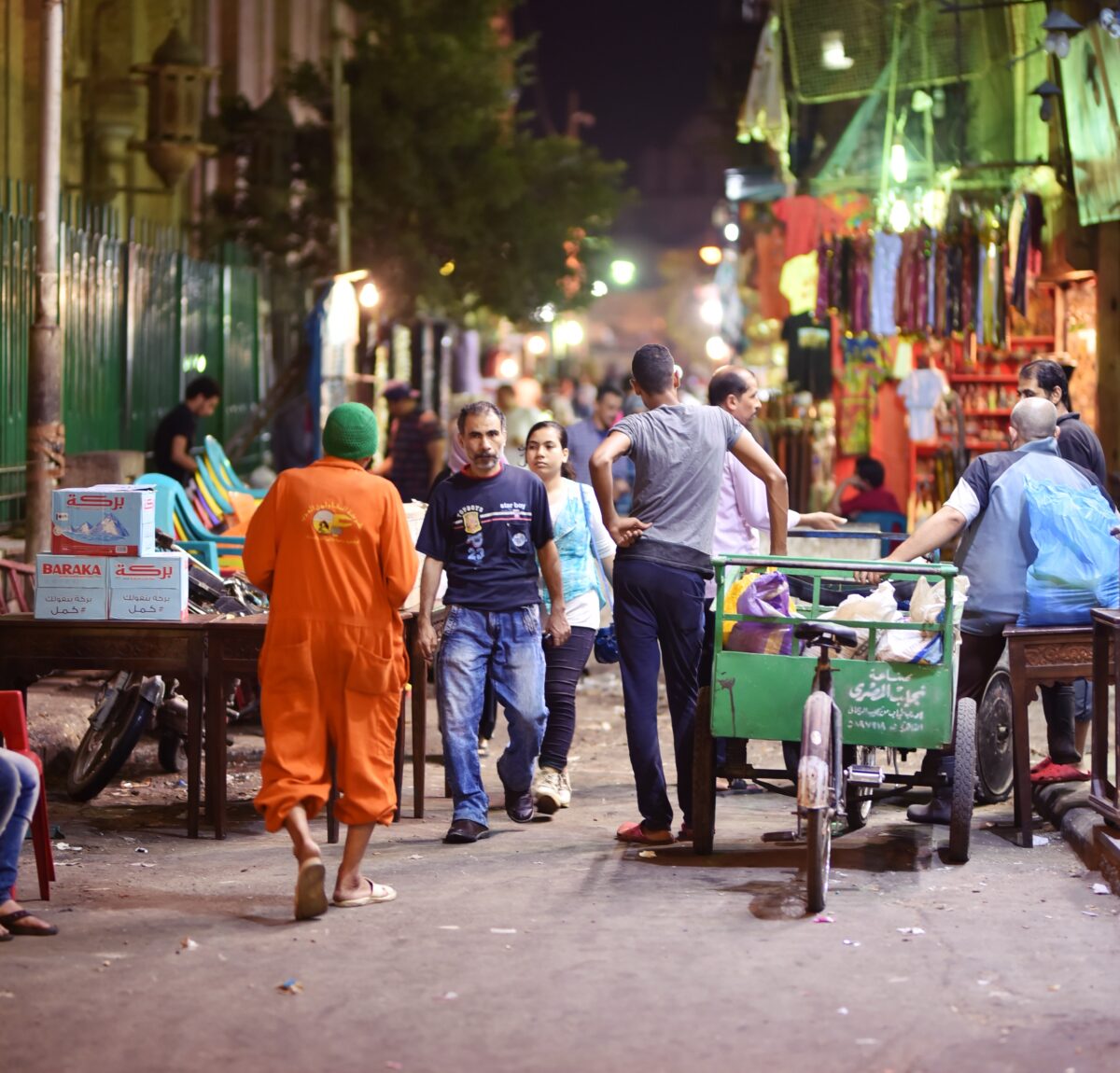 “As in most relationships here, it doesn’t take long for religion to come up in workplace conversations,” explains Barry*, a businessman who is sharing the good news with non-Christians in Egypt.

“As soon as I arrived many years ago, I found sharing the gospel much easier than I thought – not only through my work, but also in everyday encounters with people like the grocer, barber or taxi driver and in evenings spent playing backgammon with friends.

“I often heard endless presentations about why I should become a Muslim and I, in turn, shared the hope of eternal life through faith in Jesus,” Barry recalls.

Years later and Barry still makes the most of every opportunity to share the gospel. However, he has learned there is no easy fix when it comes to discipling new believers in the community-oriented culture where he serves.

Not long after starting his business, Barry employed Amgad*.

“Amgad grew up in a Christian home in an area where there was very palpable discrimination and violent persecution against the church,” explains Barry. “This made it hard for him to share his faith, or even care about Muslims, who are driven to convert others to Islam.”

In spite of the threat of being discriminated against, or becoming a victim of mob violence, Amgad has matured in his faith and today has a sense of security that means he is more confident in opening up his heart to non-Christians thanks to his and Barry’s ‘mutual discipleship’.

As Barry explains: “Every day we have lunch together, then read the Bible and discuss it. Amgad is now more mature in his faith and enjoys working with me as we look to make the most of every opportunity to show the love of Christ.”

As part of a small, multi-ethnic SIM team, Barry says it’s important that each one uses their unique gifts to serve within a broader ‘family’ of believers, which is so foundational to Middle Eastern cultures.

“For an Egyptian Muslim, the biggest obstacle to professing Jesus as Lord is the certainty of losing his or her community – the broader ‘family’ that is the air a person breathes in this inter-dependent culture,” he explains. “The SIM Egypt team believes it’s not enough to share the good news without also being an alternative family to those who lose theirs because of their faith in Jesus.”

My prayer is not for them alone. I pray also for those who will believe in me through their message,  that all of them may be one, Father, just as you are in me and I am in you. May they also be in us so that the world may believe that you have sent me.  I have given them the glory that you gave me, that they may be one as we are one— I in them and you in me—so that they may be brought to complete unity. Then the world will know that you sent me and have loved them even as you have loved me. – John 17: 20-23

This was posted on 3 July 2020 in Ministry stories and Training and equipping.
Tags: Business as mission, Cross-cultural ministry, Egypt, Middle East