Anthropology, evangelism and me 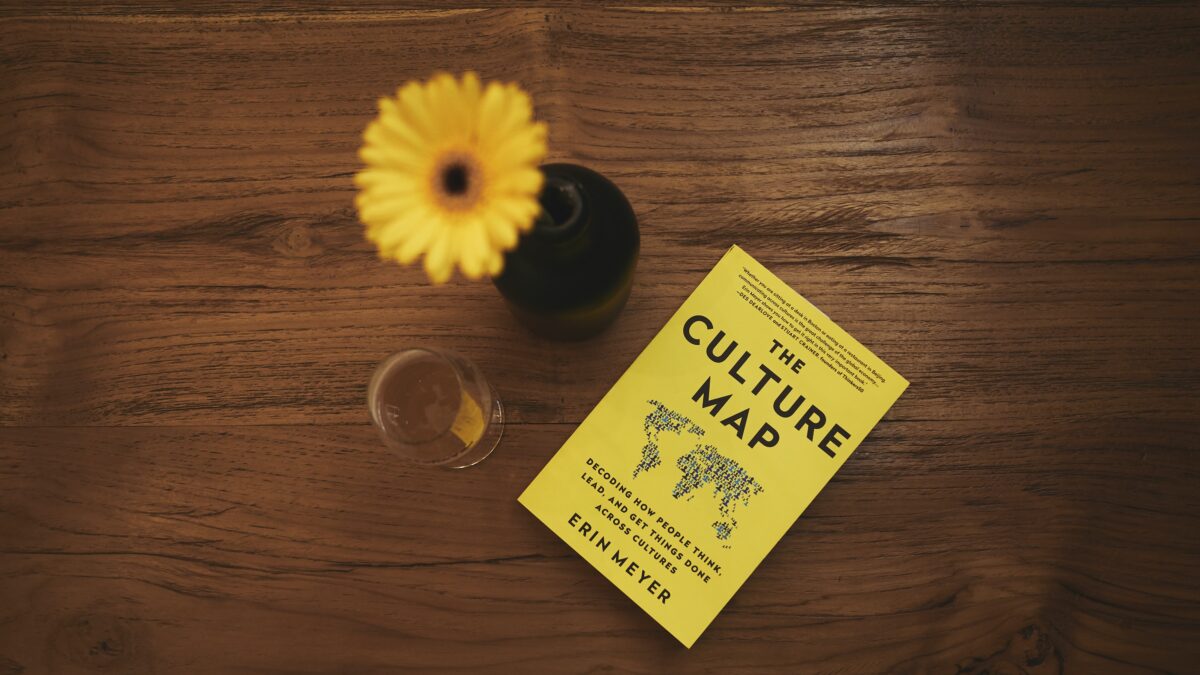 ‘As a Christian studying for a degree in Social Anthropology, I spent a lot of time feeling nervous whenever Christianity came up in class. Within a discipline that focuses on a close study of cultures around the world, Christianity had a bad track record of quickly changing and damaging other cultures as soon as it interacted with them. It felt like colonialism and cross-cultural mission work were synonymous.

This meant that I was a little apprehensive when upon graduating, I began working for SIM UK. I had fears about a Western view of the gospel being projected upon the indigenous people mission workers often live amongst, and that a power imbalance between ‘converter’ and ‘convert’ would perpetuate colonial roles.

Every new staff member with SIM UK is required to attend the same orientation week we ask all new missionary candidates to complete. This not only allows staff to have a deeper understanding of the work our workers do, but also allows us to form friendships that deepen our prayerful care of them.

However, the scepticism built into me from my years of anthropological study was heightened when I saw sessions entitled ‘Entering Another’s World’ and ‘Living in a Context of Poverty’, and I was admittedly nervous to see how SIM UK guides its workers as they leave this country to go overseas.

To say I was impressed is an understatement. Almost every session in orientation had an element of culturally-relative teaching built into it, and attendees were consistently reminded to be aware of their own ‘cultural baggage’. The complicated and troubling history of international Christian work was not shied away from, but seen rather as something to address and overcome, and the people SIM workers try to reach were spoken about with dignity and value.

There was a strong emphasis placed upon always remembering how much the local people have to teach and give to western mission workers, rather than being seen as empty vessels in need of teaching and physical and spiritual care.

Experiencing the way SIM UK equips its workers quelled the fears that years of studying the worst impact of Christian mission had placed in me. There are absolutely still complications in carrying out the work of evangelism across cultures and SIM as an organisation continues to have room to grow, but the ethos of humility, inclusivity, and self-reflection I have witnessed so far in my role, give me great faith for the future of international mission work.’

This was posted on 13 August 2020 in Ministry stories.
Tags: Cross-cultural ministry, Deeper thought, Next-generation, Through SIM